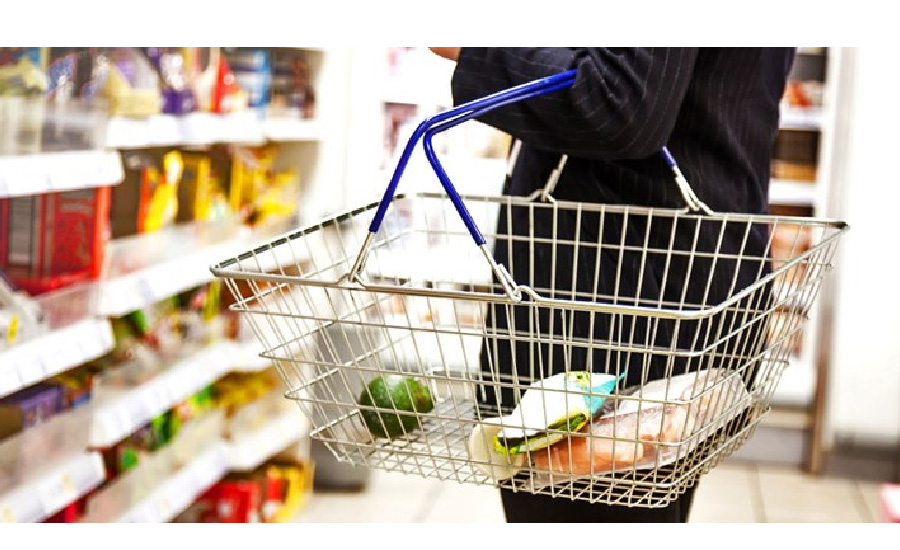 With no savings buffer to rely on, some will be pinning their hopes on friends or family to bail them out if they have an unexpected bill, while others believe they will simply be unable to cope, according to research from the Resolution Foundation, set to be fully published later this week, The Independent reported.

The Foundation’s third annual wealth audit of Britain, in partnership with the abrdn Financial Fairness Trust, examined how a lack of wealth and high debts can have a major impact on how families are able to cope with the current cost-of-living crisis.