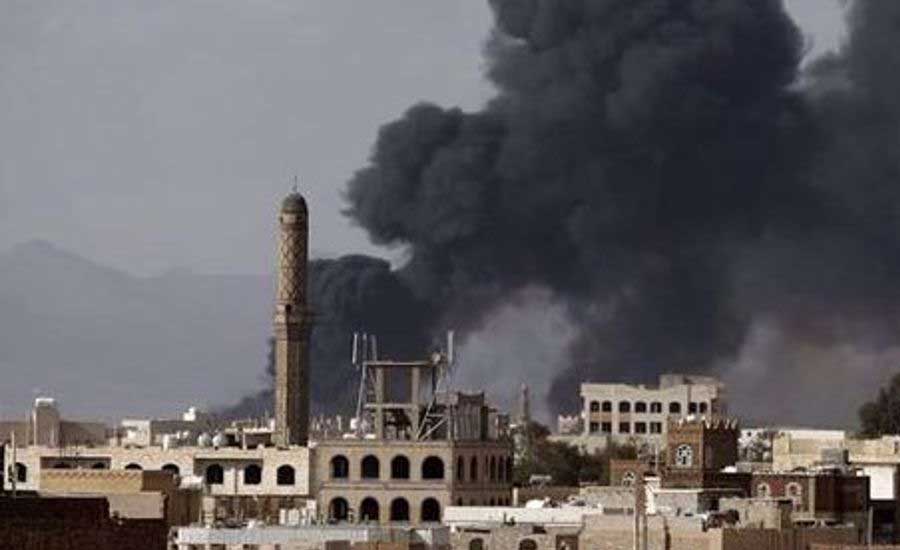 The Saudi-led coalition has once again broken the terms of a United Nations-mediated truce, killing and injuring as many as 17 people in a cross-border attack on the impoverished country.