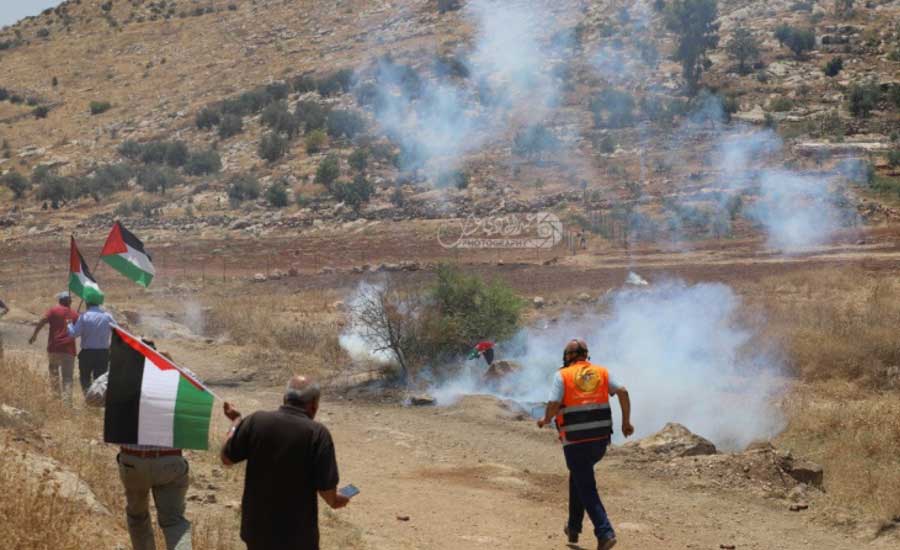 Israeli forces killed two Palestinians and injured more than a dozen others in the occupied West Bank cities of Nablus and Jenin early on Sunday.

According to the Palestinian Ma’an news agency, Aboud Sobh, 29, and Muhammad Al-Azizi, 22, died in Rafidia Hospital in Nablus after being seriously injured during clashes with Israeli forces.

Previous Post
US to reveal new B-21 Stealth bomber
Next Post
US special envoy visits Ukraine, vows to continue flow of arms