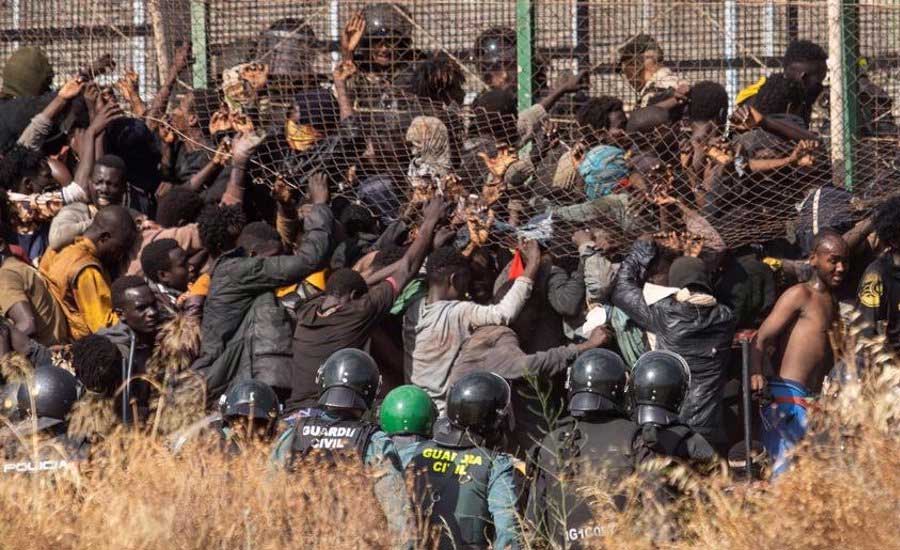 Human rights groups in Spain and Morocco have demanded a probe into the deaths of at least 37 migrants after a mass attempt to scale the border fence into the Spanish enclave of Melilla in northern Africa.

Authorities said the migrants died on Friday in a “stampede” after about 2,000 people tried to climb the iron fence that separates Morocco and Melilla, with many of them falling in the attempt.