49 killed in border conflicts between Armenia and Azerbaijan 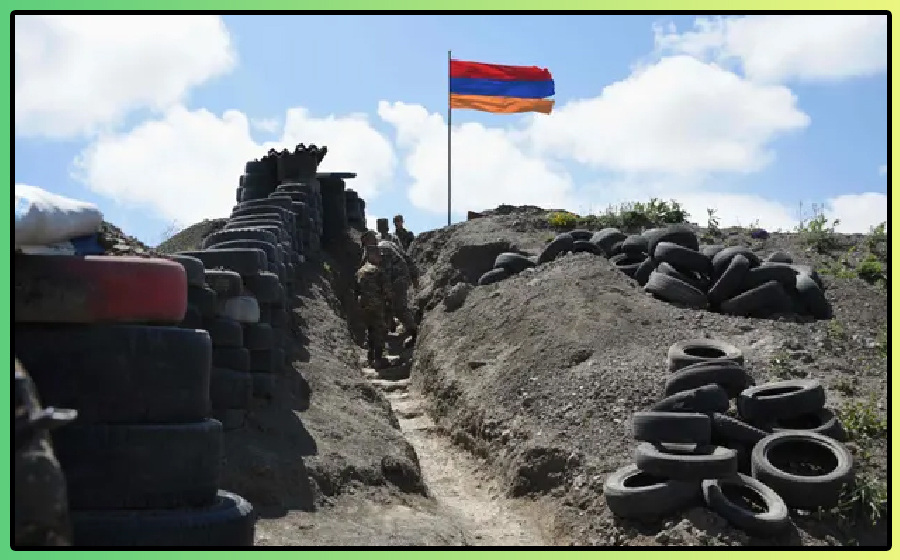 Armenia and the Republic of Azerbaijan reported the occurrence of large-scale clashes along the borders of the two countries and the death of a number of soldiers from both sides.

Armenian Prime Minister Nikol Pashinyan said on Tuesday, September 13 that at least 49 Armenian soldiers have been killed in border clashes with Azerbaijan. According to Mr. Pashinyan, this number of dead is not certain.