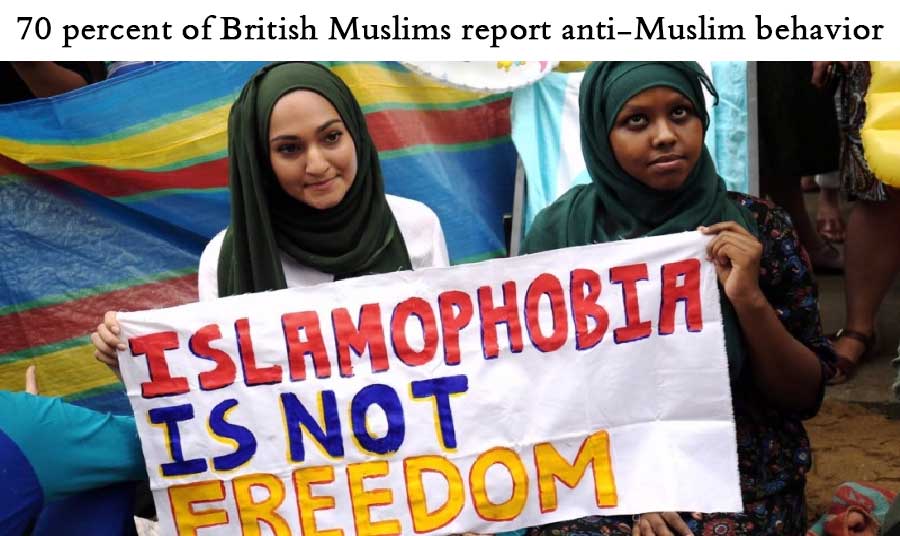 According to a poll conducted by the Savanta ComRes, anti-Islamic behavior in Europe and in the UK has increased in recent years.

The survey found that 70 percent of Muslims currently employed in the UK experienced some sort of Islamophobic behavior during work-related engagements.

The British Muslim community has felt the brunt of the cost of living crisis in the country as well, with 54 percent of respondents saying that providing for their households has become a major challenge.