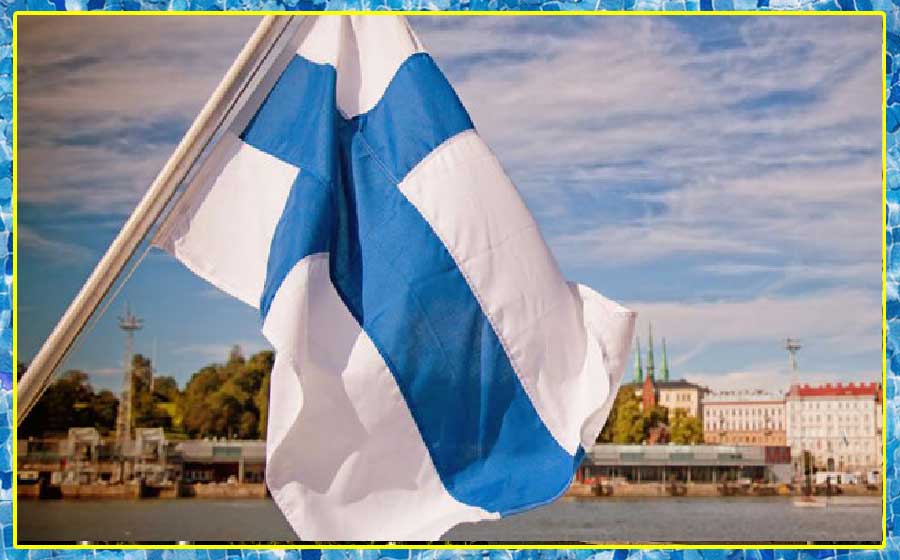 The vast majority of the population in Finland backs Ukraine in its fight against the Russian Federation.

“Eighty-four percent of respondents agreed with the statement that the only way to end the war in Ukraine is to drive Russian troops out of the country, with only nine percent disagreeing. Nearly 80 percent said that Ukraine should be given heavier weapons to do so,” suggests the survey published on Sunday by the leading daily Helsingin Sanomat.