‘A great day for consumers in Europe’ 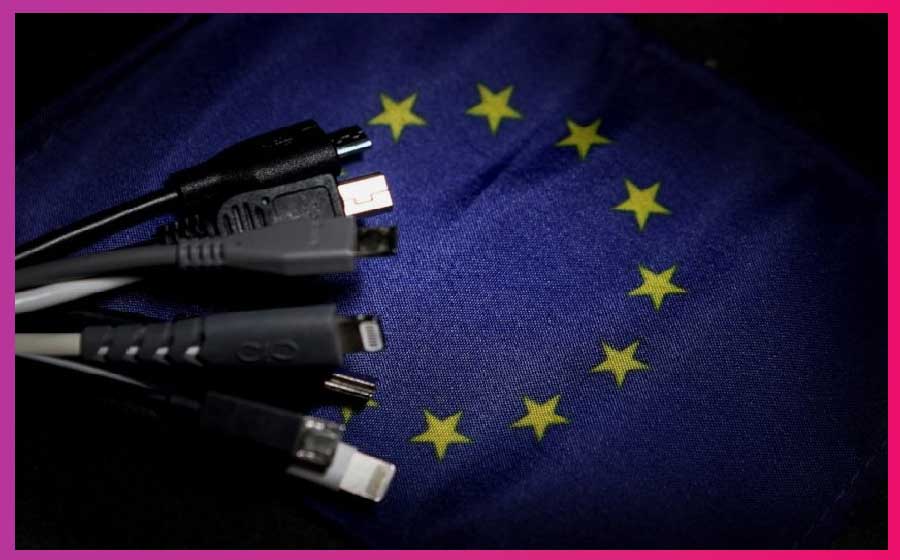 The EU parliament on Tuesday passed a new law requiring USB-C to be the single charger standard for all new smartphones, tablets and cameras from late 2024.

The measure, which EU lawmakers adopted with a vote 602 in favour, 13 against, will — in Europe at least — push Apple to drop its outdated Lightning port on its iPhones for the USB-C one already used by many of its competitors.