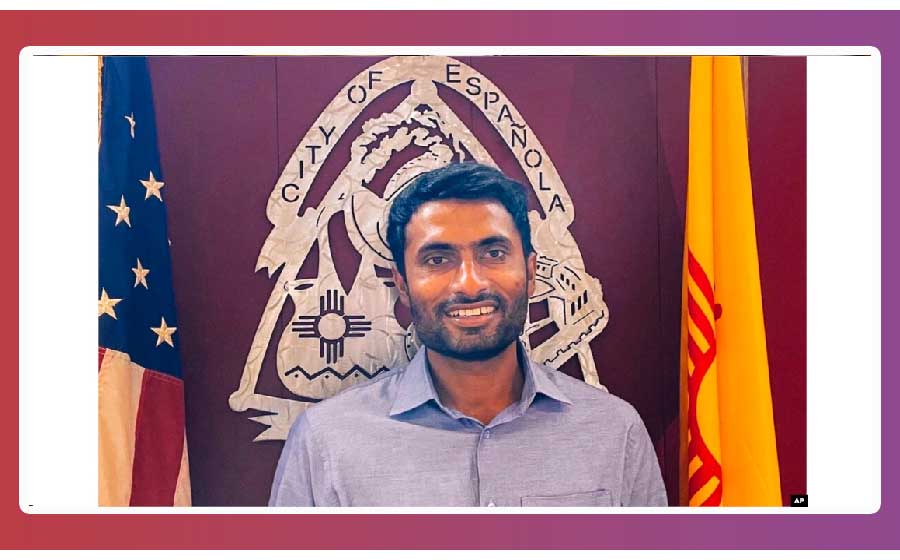 A Muslim immigrant from Afghanistan has been arrested as the prime suspect in the serial killings of four Muslim men that rattled the Muslims of New Mexico’s largest city, police said on Tuesday.

After days of bolstering security around Albuquerque-area mosques, seeking to allay fears of a shooter driven by anti-Muslim hate, police said on Tuesday they had arrested 51-year-old Muhammad Syed, one among the city’s immigrant Muslims.