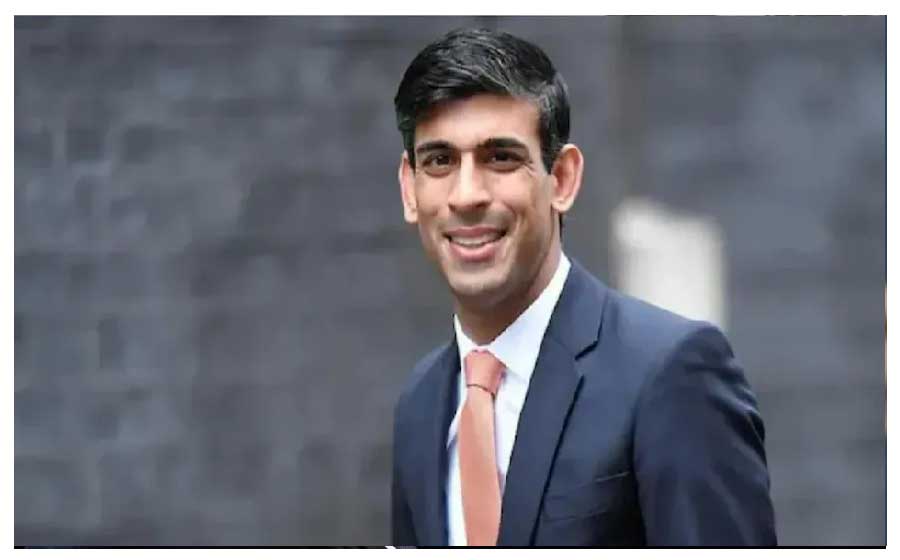 Rishi Sunak was officially appointed by King Charles III this Tuesday (25th) as the new Prime Minister of the United Kingdom.

The former finance minister took over the government in place of Liz Truss, who left office on account of a controversial economic plan that provided for a broad tax cut and, at the same time, a billion-dollar loan to cover the hole in public accounts.