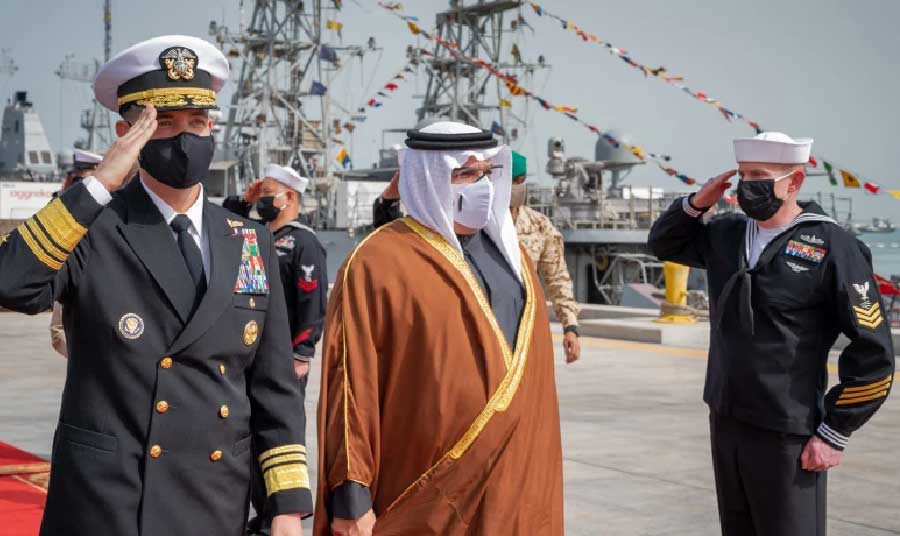 The Bahraini Interior Ministry made new allegations against Iran in a statement.

The statement claimed that the two terrorist groups of Saraya al-Ashtar and Saraya al-Mukhtar are based in Tehran and have targeted the security of Bahrain, carrying out terrorist acts in the country.