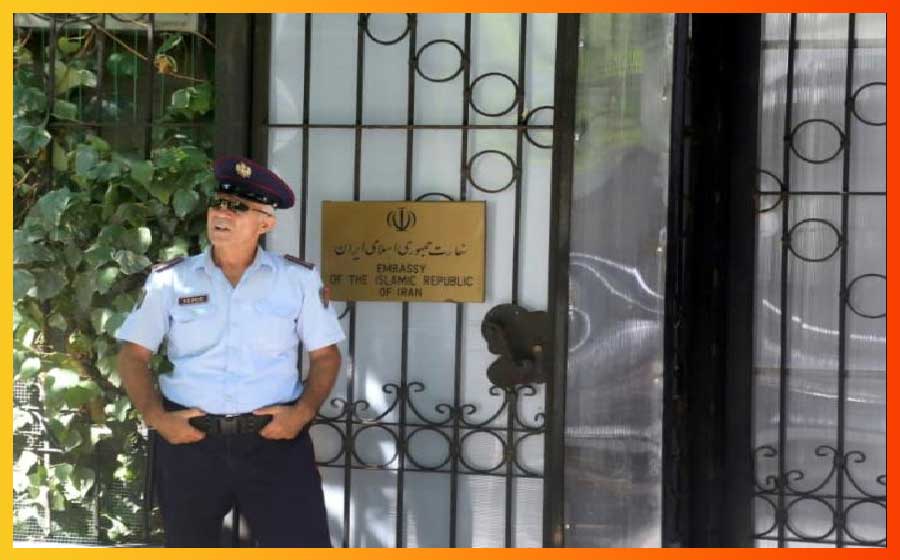 Albania has suffered a renewed cyberattack, the country’s interior ministry said on Saturday, blaming Iran which Tirana also accused of an earlier assault on its digital systems.

“The national police’s computer systems were hit Friday by a cyberattack which, according to initial information, was committed by the same actors who in July attacked the country’s public and government service systems,” the ministry said in a statement.

Previous Post
We have shown that we can defeat Russians!
Next Post
Hampshire Republicans are poised to nominate a Trump-like candidate