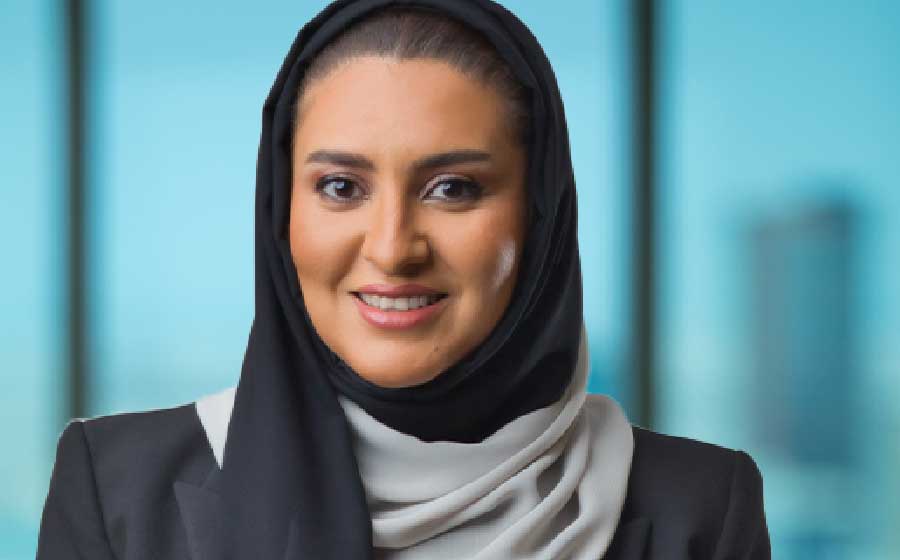 Khaleeji Commercial Bank (KHCB), one of the leading Islamic banks in the Kingdom of Bahrain, has announced the appointment of Ms. Ameera Al Abbasi as the Bank’s Head of Retail Banking. Ms. Ameera Al Abbasi has undertaken several leadership roles since joining KHCB in the year 2008, as she was the Head of Business Banking before being appointed to this position.