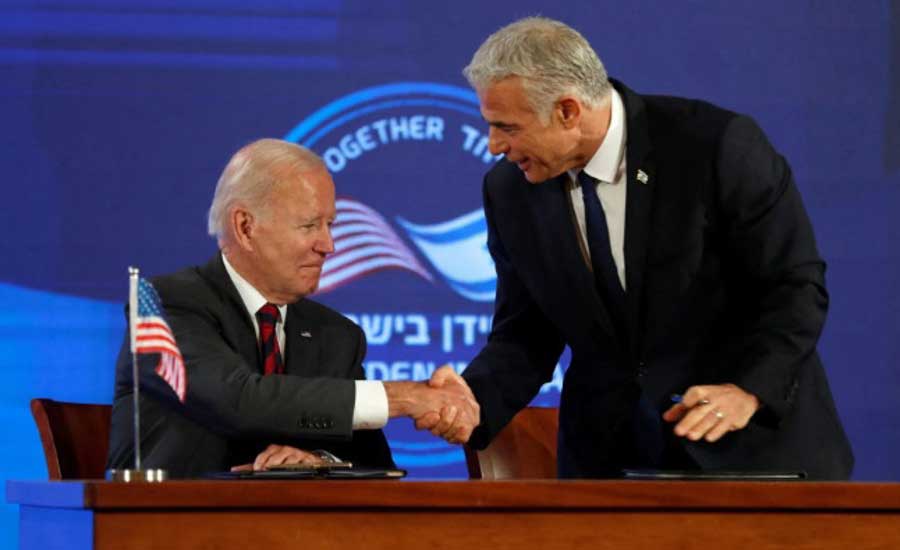 Arab social media activists have launched a campaign to express their vehement opposition to the normalization of diplomatic relations between Israel and Arab countries, which US President Joe Biden aggressively pushed for during his four-day trip to the Middle East.

The activists mounted the campaign under the Arabic hashtag “Millions against Normalization” to strongly protest the 79-year-old US president’s first visit to the region in his current role, and the joint “strategic declaration” signed between Washington and the occupying Israeli regime in a gesture against Iran.