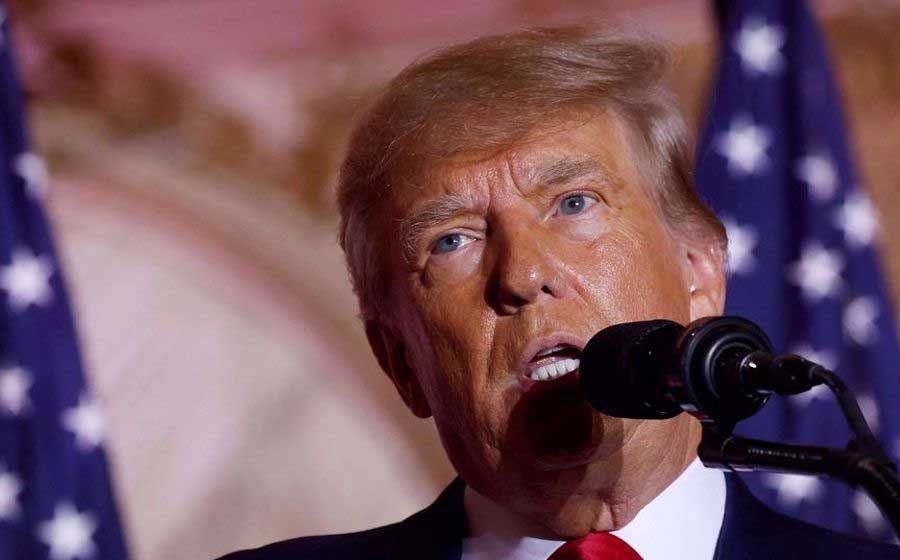 “I don’t think it’s a good idea for a leader who’s setting an example for the country or the party to meet with an avowed racist or anti-Semite,” Hutchinson told CNN on Sunday.