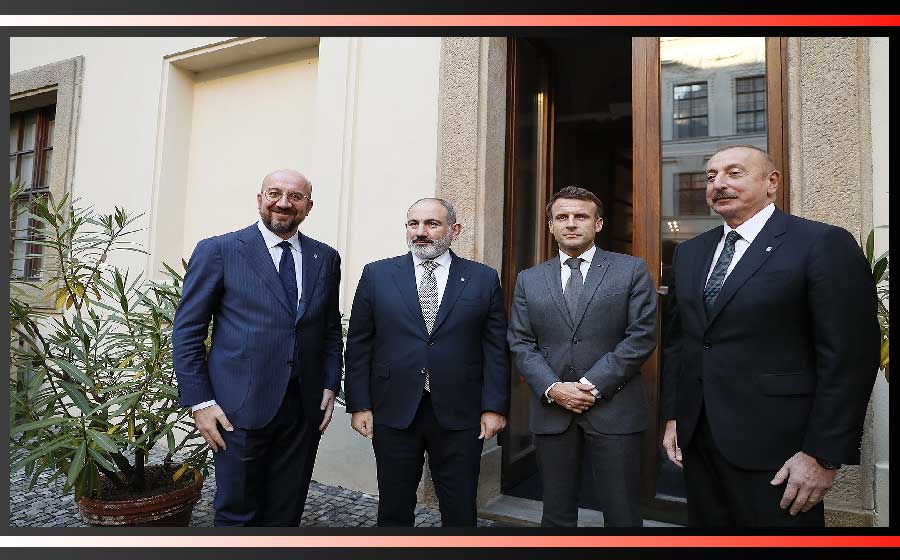 The European Union is poised to dispatch a mission to Armenia’s border with Azerbaijan, the organization announced following a meeting between the leaders of the two countries in Prague.

“There was an agreement by Armenia to facilitate a civilian EU mission alongside the border with Azerbaijan. Azerbaijan agreed to cooperate with this mission as far as it is concerned,” the EU said in an October 6 statement.