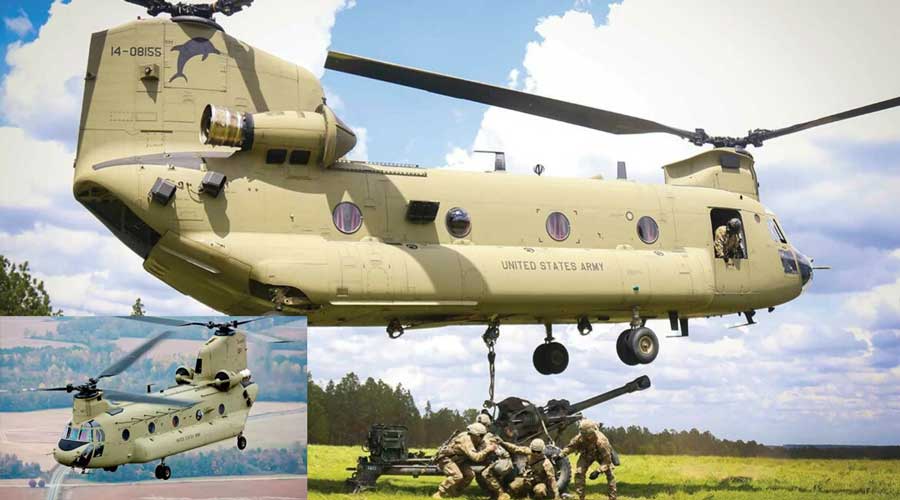 The US Army has grounded its fleet of workhorse H-47 Chinook helicopters, an icon of US wars from Vietnam to the Middle East, after several experienced engine fires.

The move will leave some 400 of the well-armed, heavy-duty Chinooks out of service owing to what engine-maker Honeywell described as “suspect O-rings” used in some of the aircraft that did not meet its specifications.

“The Army has identified the root cause of fuel leaks that caused a small number of engine fires among an isolated number of H-47 helicopters and is implementing corrective measures to resolve this issue,” said Army spokeswoman Cynthia Smith.