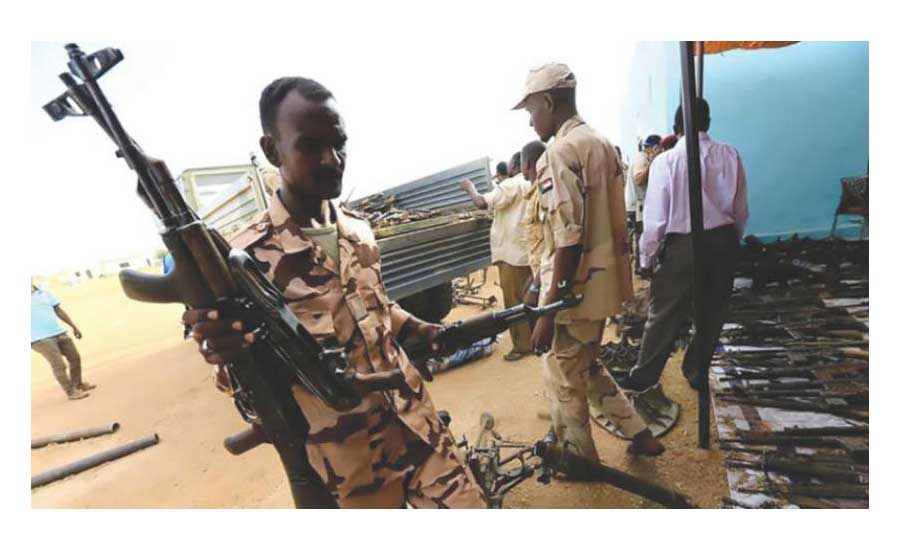 Dozens of people were killed and injured in clashes between tribal groups in Sudan’s Blue Nile province, according to a statement by the local government.

At least 31 people died and 39 more were injured in fighting between ethnic Hausa and Birta groups in Sudan’s southeastern region, said the statement released on Friday Iran.