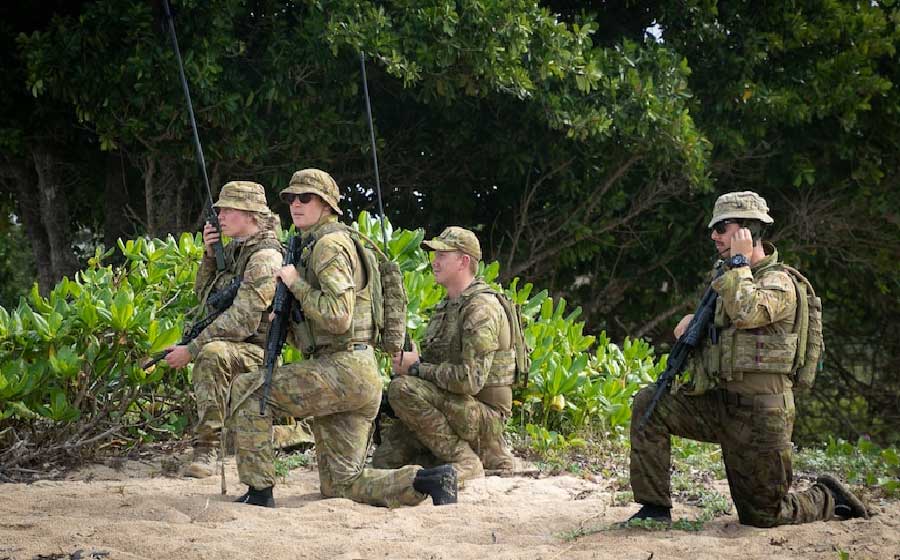 A contingent of up to 70 Australian Defence Force (ADF) personnel will join the British led multinational training effort known as Operation INTEFLEX just after Christmas, but will not enter Ukraine.