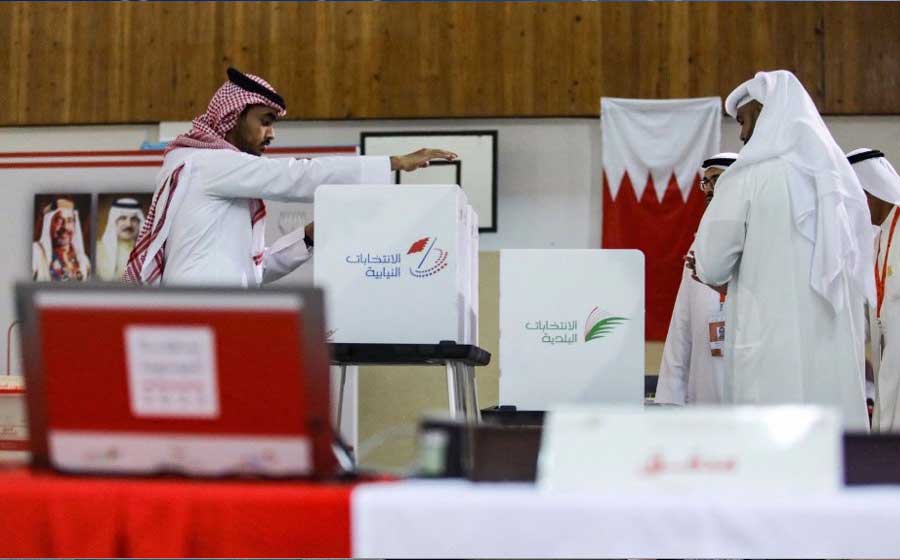 The spokesman for a Bahraini opposition political organization has repudiated the latest parliamentary elections in the tiny Persian Gulf kingdom, stating that the ruling Al Khalifah regime exploited the polls in order to polish its international image and endorse its normalization and establishment of diplomatic ties with the occupying Israeli regime.