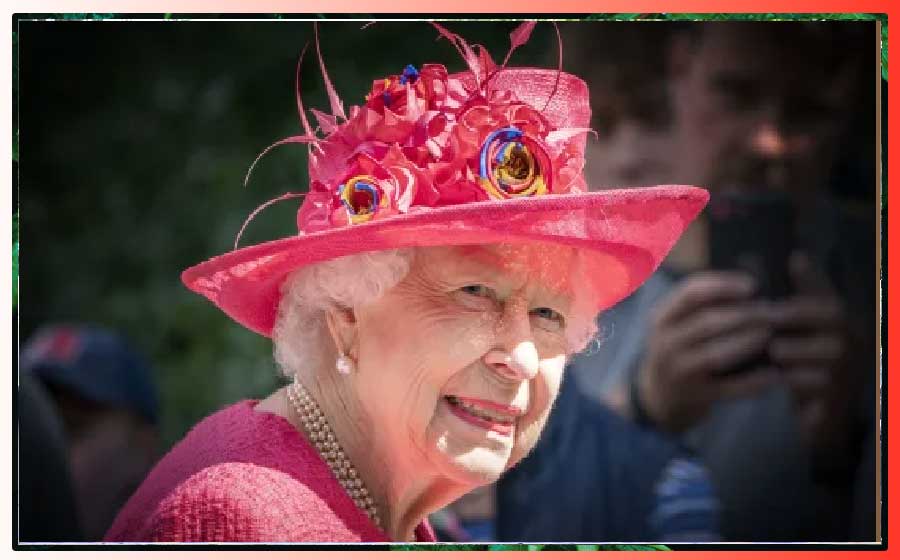 A country’s collective grief at the death of Queen Elizabeth II has taken a peculiarly British form over the course of the past couple of days.

In a nation known for its orderly lines, or queues, thousands of people have waited for hours at a time to pay their respects to the late monarch in a coffin, lying in state at the heart of the country’s parliamentary democracy.