Biden to warn of bigger US military presence in South Korea 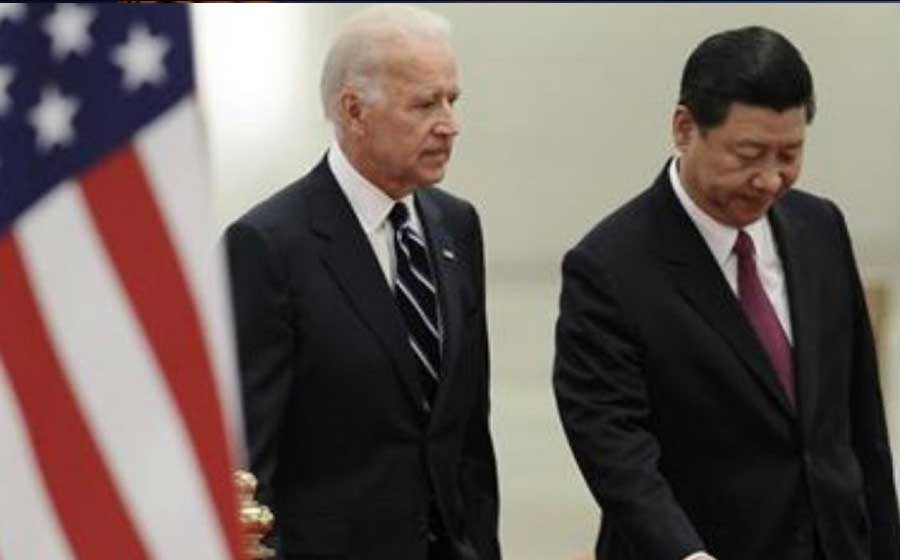 US President Joe Biden aims to tell Chinese President Xi Jinping that the military threat posed by North Korea requires American forces to have a bolder presence on the Korean Peninsula, the White House has said.

North Korea has in the past weeks launched a series of military exercises, including artillery-firing and test-launching missiles, which Pyongyang said were provoked by the US joint military drills with South Korea..