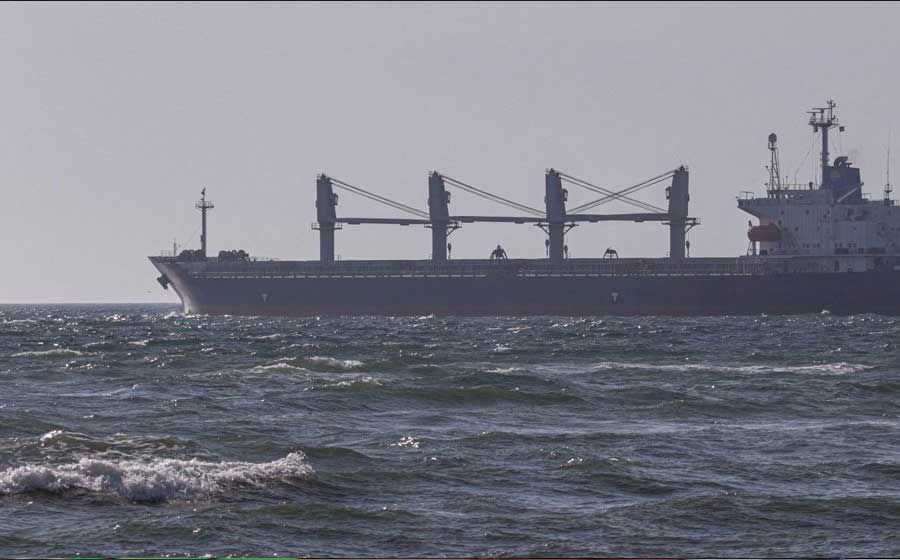 Ukraine says it has reached an agreement with Russia and Turkey to extend a United Nations-brokered initiative to ship out grain by 120 days.

The country’s Infrastructure Minister Oleksandr Kubrakov said in a tweet on Thursday that the “decision was just taken in Istanbul.”

“The United Nations and Turkey remain guarantors of the Initiative,” he added.