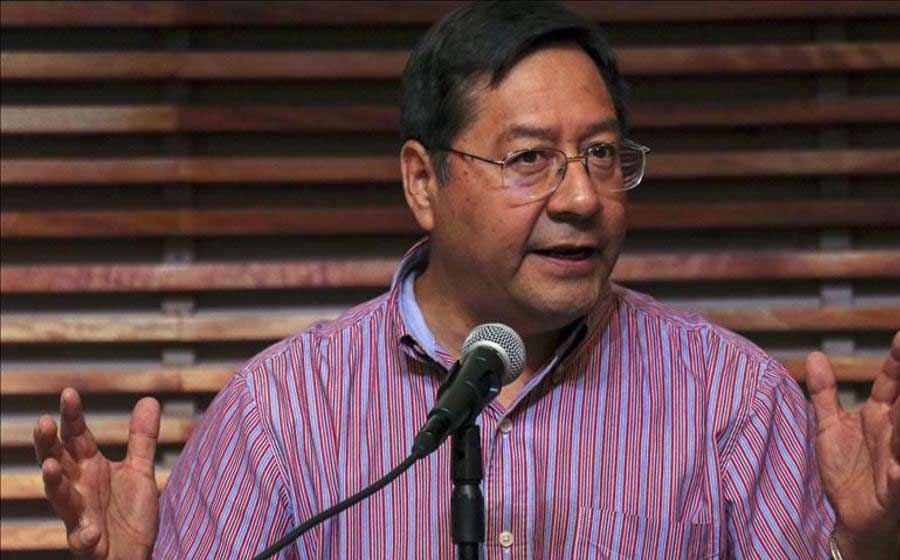 Bolivia’s President Luis Arce has set the date of the country’s next census for 2024, a year later than demanded by US-backed opposition groups that have waged anti government riots in recent weeks.

“We have a responsibility to carry out a quality census in which everyone participates,” Arce declared on Saturday during a midnight speech amid continuing violent protests crippling part of the Latin American nation. “We call for the return of calm, peace and normality in the department of Santa Cruz.”