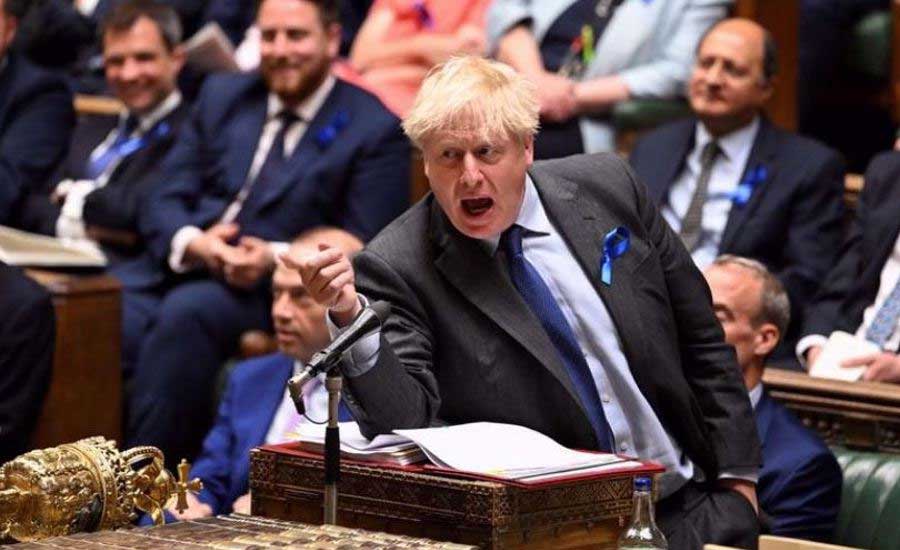 The UK prime minister, who is due to leave office in September, has warned that his successors could try to rejoin the European Union.

Boris Johnson claimed in parliament on Monday that upon his departure, the Labor Party and the so-called “deep state” would try to cancel Brexit.

“Some people will say as I leave office that this is the end of Brexit… and the leader of the opposition and the deep state will prevail in its plot to haul us back into alignment with the EU as a prelude to our eventual return,” Johnson warned Britons.