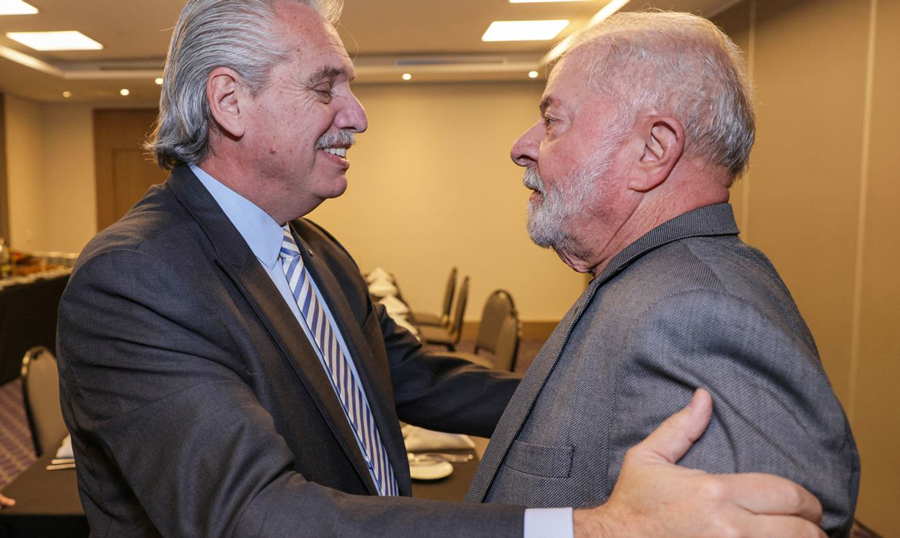 In an article published in Perfil, an Argentinian newspaper, presidents Lula and Fernandez wrote their countries are exploring options to create a common currency called the sur (south in Spanish), meant to encourage financial and commercial transactions between the countries. Argentina economic minister Sergio Massa added Brazil and Argentina would invite other countries in Latin America to join, but urged patience, citing the difficulty of trade integration.

The move illustrates how Lula is pushing forward on his campaign promises to foster greater economic interdependence in the region. Elected to office at a time when the majority of Latin American countries have left-wing heads of state—including the region’s five largest economies, Lula and other leaders have close ties, raising the possibility of a new era of collaboration for the rapidly developing countries to counter economic influence by the United States.