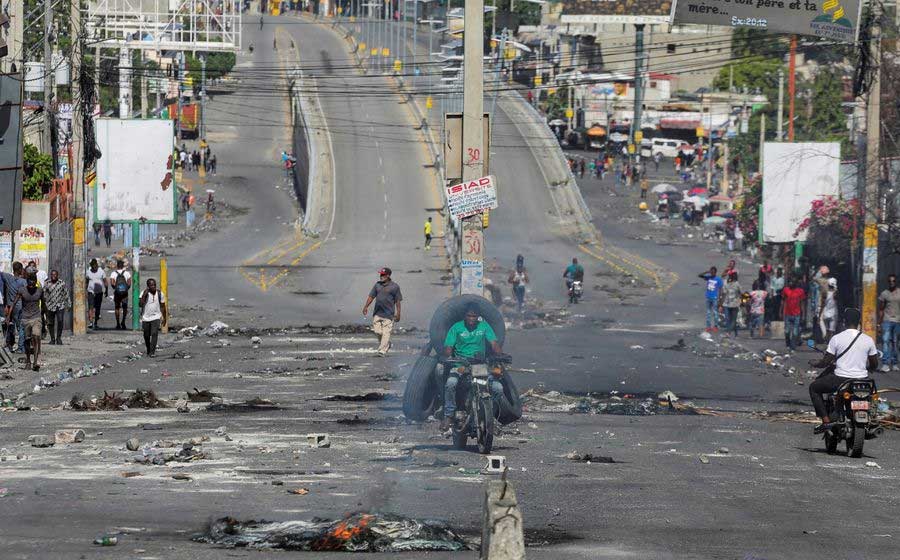 Brazil’s incoming government is unlikely to provide military assistance to Haiti despite calls for an international force to confront gangs, two officials said, noting that a prior military intervention did not yield lasting improvements.

The United Nations last month discussed sending a strike force to Haiti to reopen a fuel terminal that had been blockaded by gangs. Police took back control of the terminal this month and fuel distribution has resumed, but kidnappings are again on the rise and gangs continue to expand their territory.