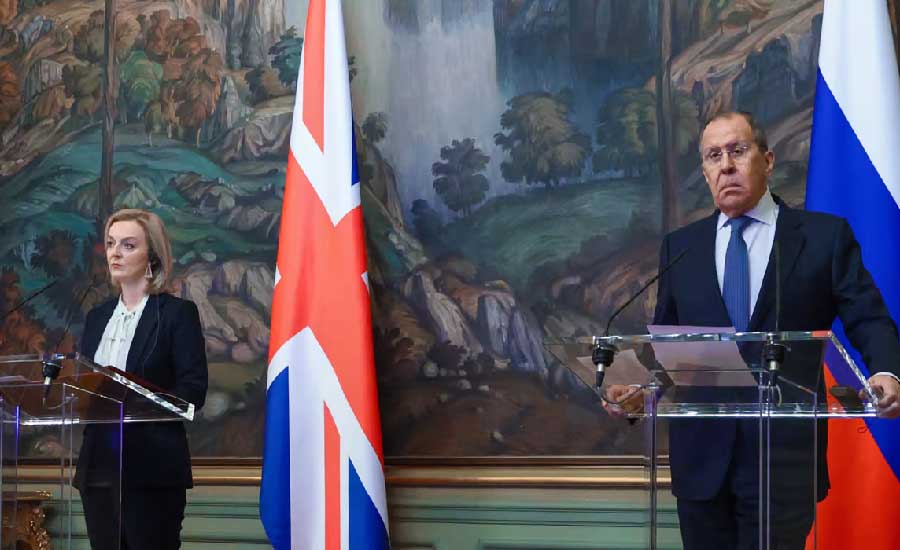 The UK has accused Russia of using food as a weapon of war despite London itself having often resorted to blockades to further its colonial ambitions, consciously utilizing starvation as a resource for Britain’s colonial projects.

Since the start of the war in Ukraine in February the prices of commodities have risen sharply. But the rising cost of grain raises concerns regarding the likelihood of consequential famine in different parts of the world.