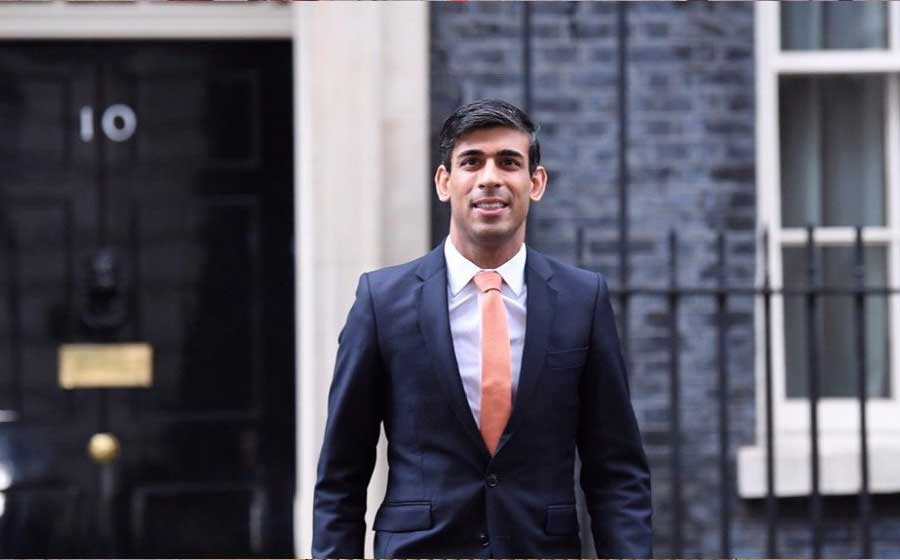 British Prime Minister Rishi Sunak faced new questions Saturday over his choice of senior officials after his number two was accused of behaving aggressively towards staff.

The controversy over Dominic Raab, who is deputy prime minister and justice secretary, came after fellow Sunak ally Gavin Williamson was forced out of the new government because of alleged bullying.