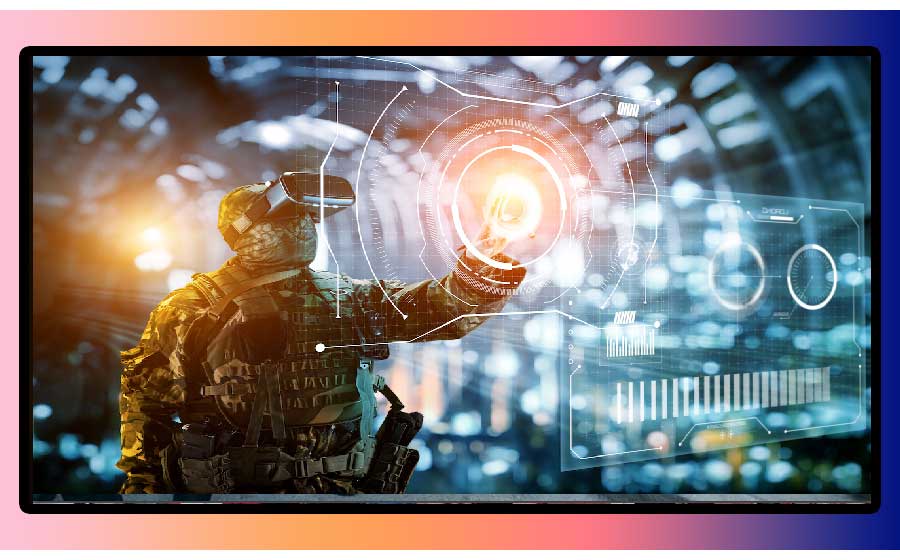 Writing for the latest issue of the British Army’s ‘Soldier’ magazine, Paul Carney said that “the Army is shaping itself to meet the threat from Russia”, and “will be ready, with the right equipment, to play our part in deterring a future war in Europe”.