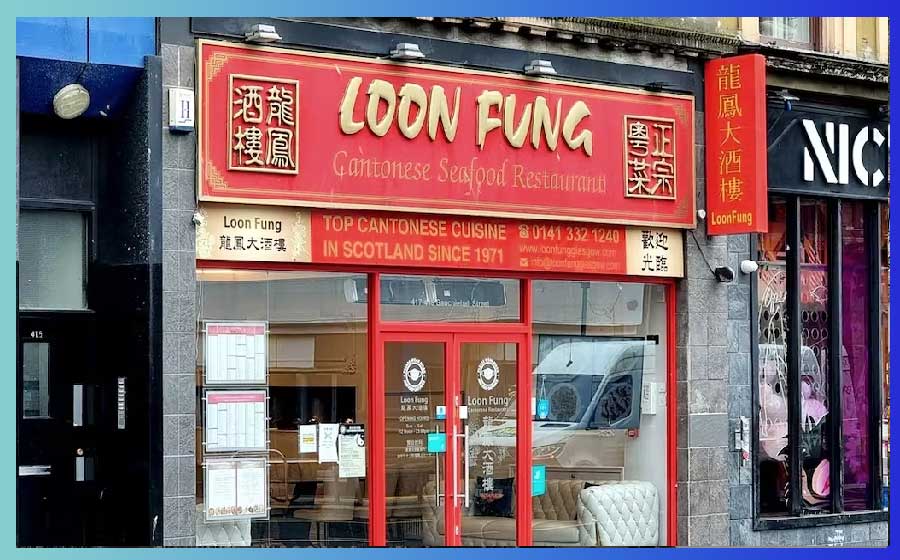 Safeguard Defenders, a non-governmental organisation headquartered in Spain, has published a report stating that public security bureaus in two Chinese provinces have established a global network of outposts that carry out “persuasion operations” to coerce dissidents into returning to China.

The report claims there are 54 “overseas police service centres” located in 21 countries over five continents, including two in London and another in Glasgow. According to Safeguard Defenders, these overseas stations are frequently embedded in Chinese community associations in their respective countries.