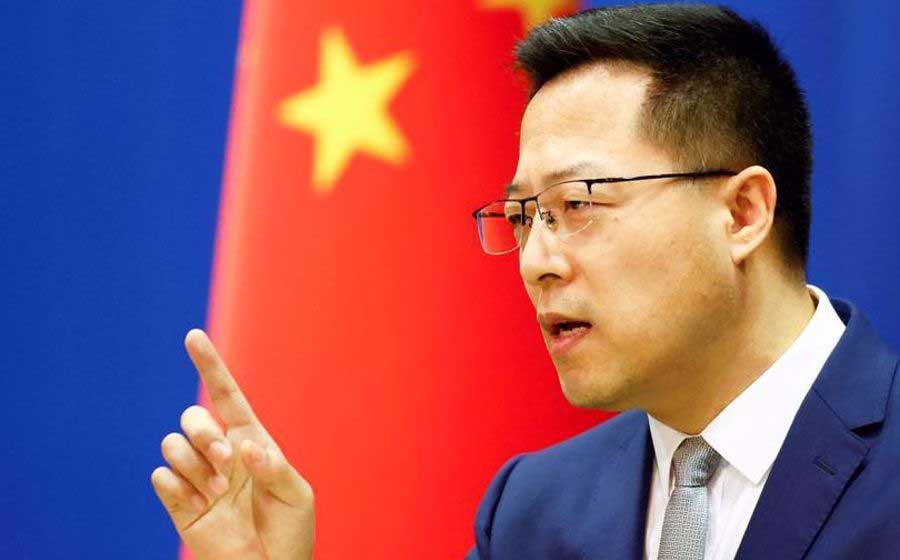 China has denounced the British trade minister’s planned visit to Taiwan, insisting that the UK must stop any form of official exchanges with the self-ruled island.