China heightens warnings to US 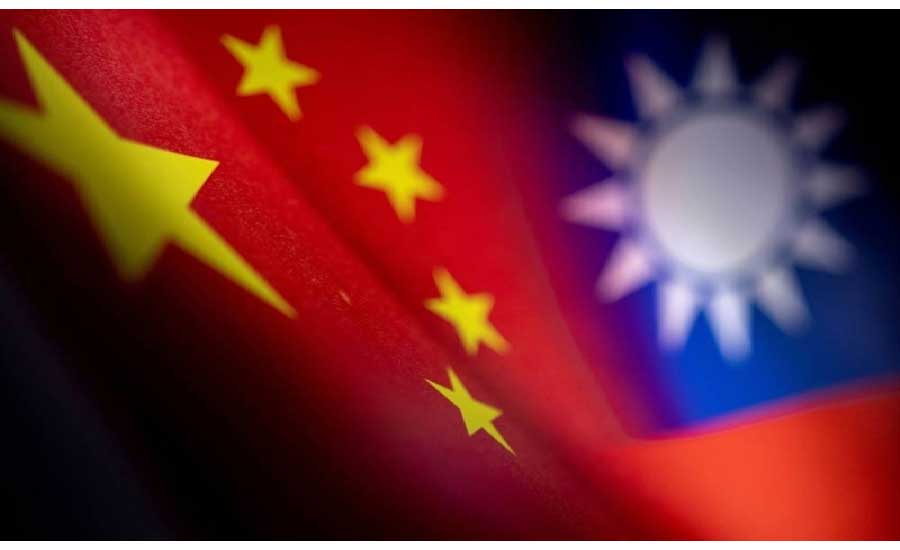 China has issued stern “private” warnings to the United States in reaction to reports suggesting a potential visit by the US House of Representatives Speaker Nancy Pelosi to Chinese Taipei.

Initially reported by The Financial Times, the trip is expected take place in August. Reporting on Saturday, the paper cited “six people familiar with Chinese warnings” as saying they were significantly stronger this time around compared to Beijing’s previous cautions concerning Washington’s attitude towards the island.