China Tells US to Withdraw Nukes from Europe 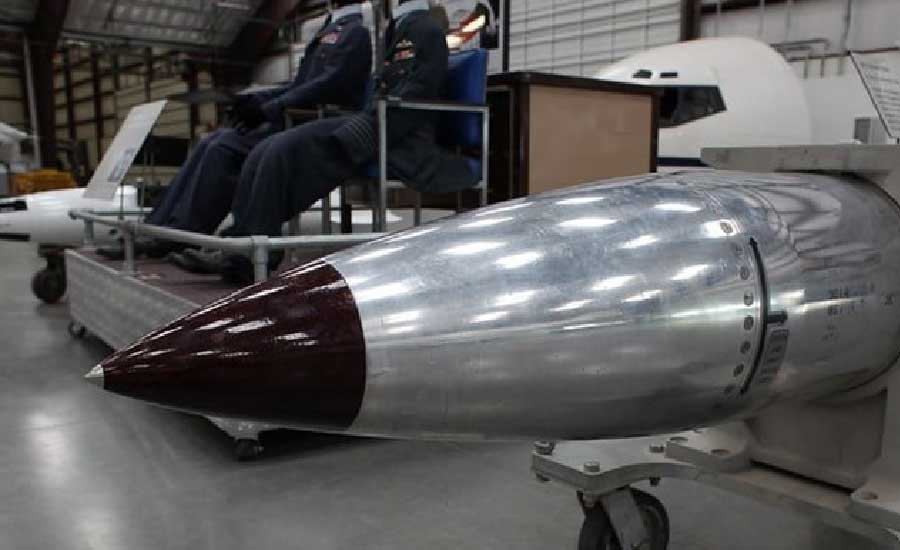 So-called “nuclear sharing arrangements” between countries “increase the risks of nuclear proliferation and nuclear conflicts”, Fu Cong said on Tuesday, during the 10th Review Conference on the Treaty on the Non-Proliferation of Nuclear Weapons at the UN headquarters in New York, RT reported.

States that do not possess nuclear weapons should stop “instigating nuclear sharing or other forms of nuclear deterrence arrangements”, the official added.

Previous Post
No Discrimination in Islamic Human Rights!
Next Post
Nasrallah Slams US over ‘False Promises’ to Supply Gas to Lebanon