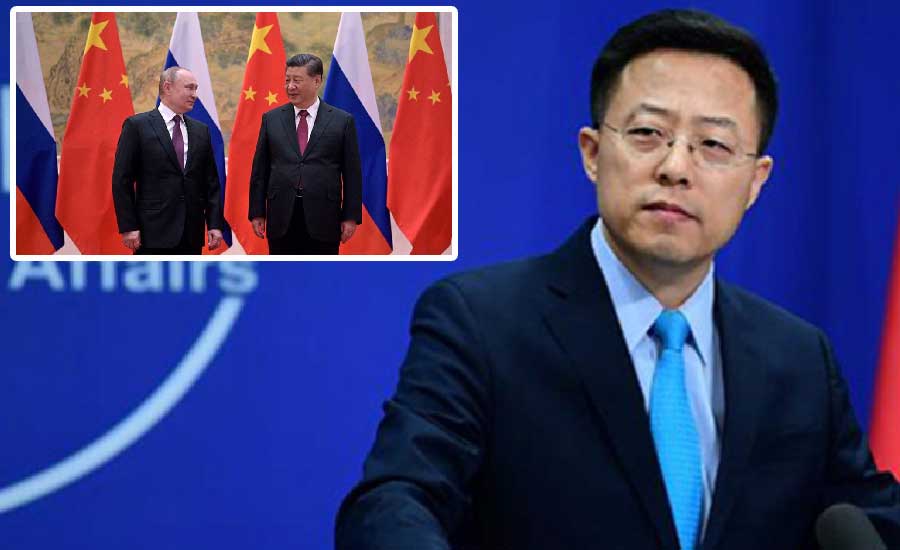 Beijing warns the North Atlantic Treaty Organization (NATO) against attempts to destabilize Asia and spread false information about China, as the Western alliance is preparing a new strategic concept to designate the Asian country as a challenge to its interests.