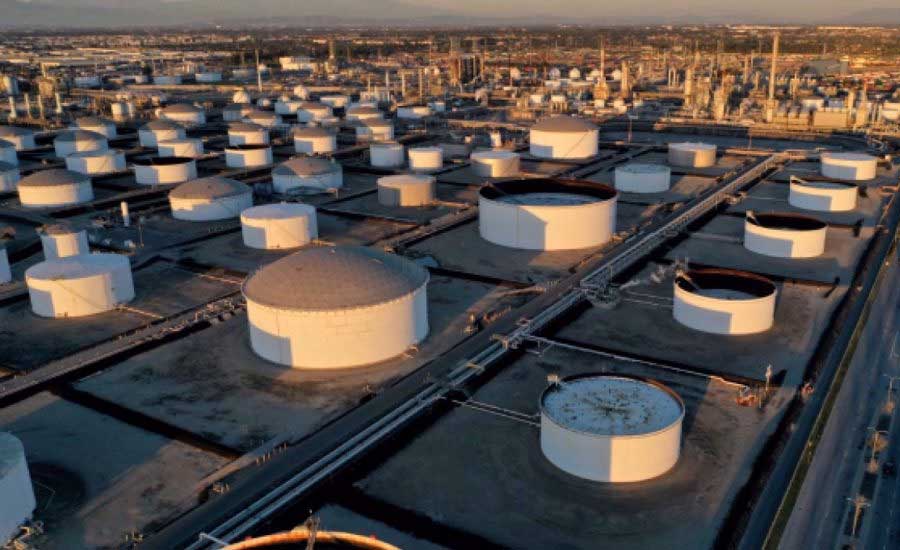 China has increased its crude oil imports from Russia in recent months, importing more than any other country in the month of May since December last year by taking advantage of lower prices in the face of Western sanctions.

Chinese customs data released on Monday indicated that its crude oil imports from Russia had increased by a whopping 55 percent in May, compared with a year earlier, reaching a record level and replacing Saudi Arabia as the top supplier to Beijing.