China’s threat against Taiwan is growing? 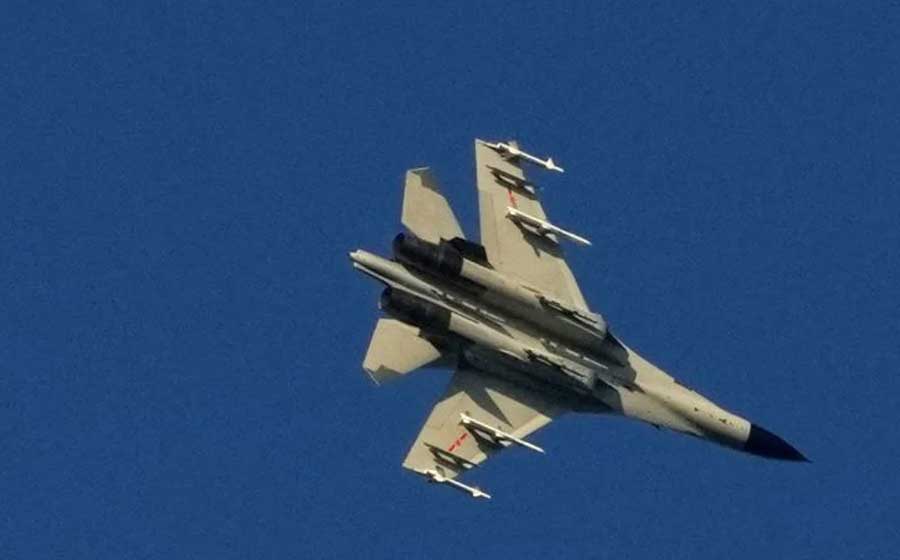 The Taiwanese Armed Forces denounced on Monday the deployment of 63 planes and four Chinese Army ships off the coast of the island and accused Beijing of implementing measures with the aim of intimidating Taipei.

“At 5:00 p.m. (local time) the Armed Forces have detected the presence of planes and ships of the People’s Liberation Army of China in the air and maritime spaces near the island,” the security forces said in a statement.

Previous Post
The European Union warned that it will apply new sanctions to the Iranian regime
Next Post
The Gates Foundation will donate $1.4 billion to farmers