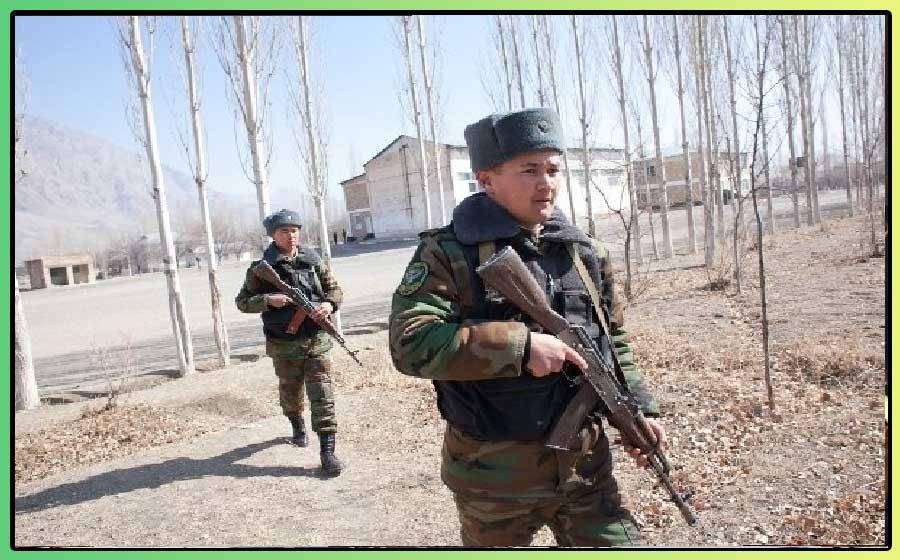 Kyrgyz and Tajik border guards exchanged fire on Wednesday after a dispute over the border between the two Central Asian nations, officials on both sides said.

The clash, which takes place on the eve of a regional security body meeting and against the background of fighting between Russia and Ukraine as well as Azerbaijan and Armenia, started after Kyrgyz border guards accused the Tajiks of taking positions at a part of the border that has not been demarcated.