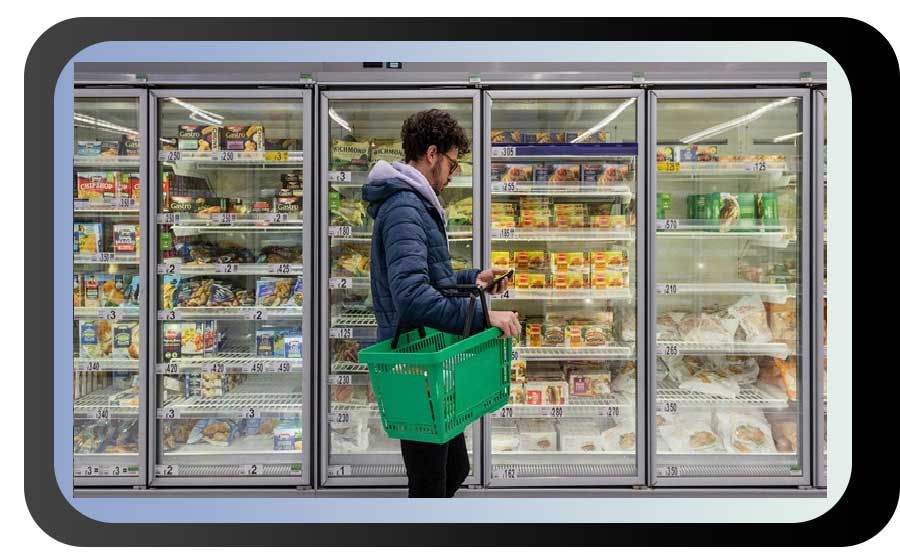 When the effect of rising prices is taken into account, pay including bonuses declined 2.5 percent in the latest quarter compared to a year earlier. Regular pay dropped 3 percent, the Office for National Statistics said, The Independent reported.

Wages increased in cash terms but have been dwarfed by soaring costs for gas, electricity, fuel, food and other goods which have pushed the overall inflation rate to 9.4 percent.