‘Deliberate war crime by the Russians’ 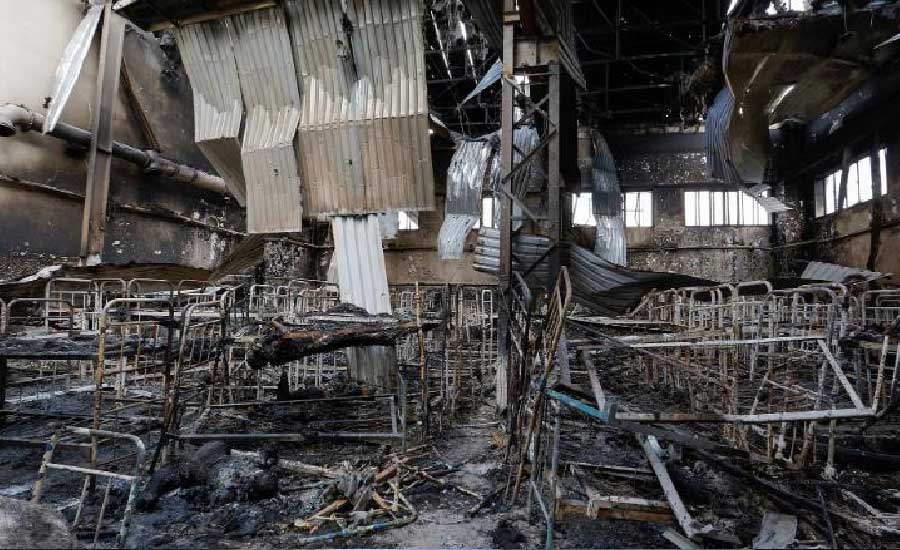 Ukrainian President Volodymyr Zelensky said Friday the attack on a prison in separatist-held eastern Ukraine, which resulted in the deaths of at least 40 prisoners, was “a deliberate war crime by the Russians.”

The Olenivka prison near Donetsk has been used to house many of the Ukrainian soldiers who surrendered at the Azovstal plant in Mariupol several months ago.