Denmark to fund investigations into war crimes in Ukraine 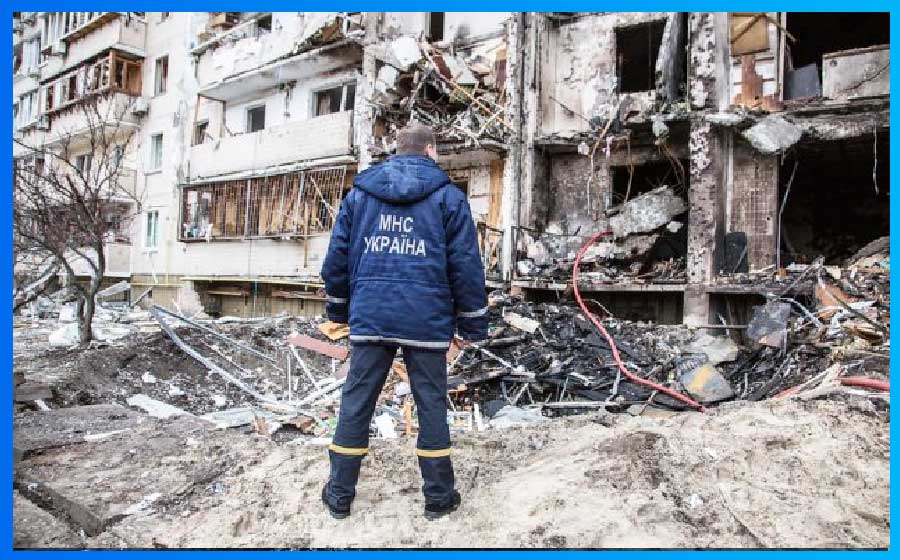 The foreign minister, Jeppe Kofod, has announced the creation of a Danish-led project to investigate and document Russian war crimes in Ukraine.

Denmark has long supported efforts to increase accountability in Ukraine, and the Foreign Ministry now wants to take that support one step further by allocating 8 million kroner to the Danish civil society organisation DIGNITY, which will lead the efforts and investigations.