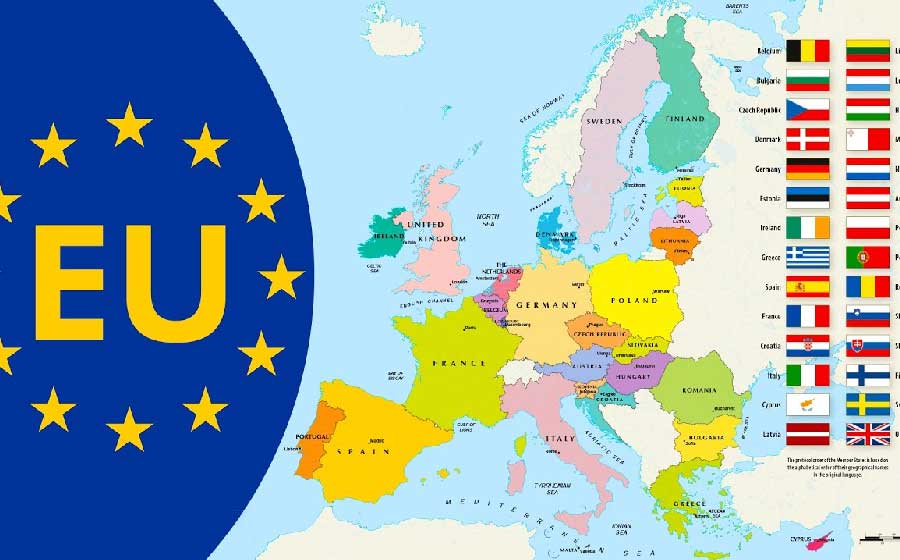 EU home affairs ministers are set to hold an emergency meeting on Friday to discuss the growing refugee crisis in the 27-nation bloc. This, as lawmakers in the European Parliament are critical of the EU’s treatment of refugees.

The recent decision by Italy to close its ports to the Ocean Viking vessel, carrying 234 refugees, has been slated in the European Parliament. The vessel, operated by a charity, was eventually allowed to dock in France.