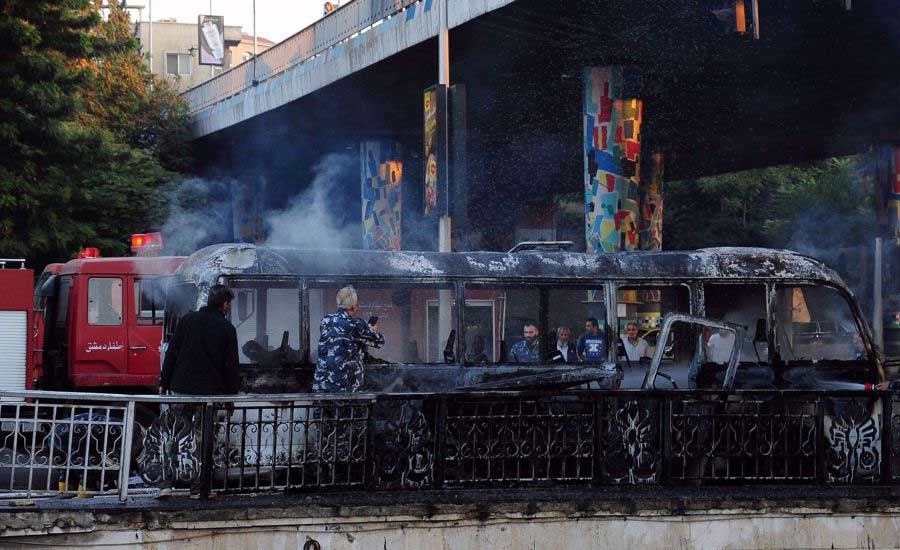 More than a dozen people have lost their lives and several others sustained injuries when a terrorist attack targeted a civilian transit bus in the northern Syrian city of Raqqah.

Syria’s official news agency SANA reported, citing an unnamed military source, reported that 11 government troops and two civilians were killed in the explosion that happened when the bus was traveling in the Jabal al-Bishri region and along the road linking Raqqah and Homs.