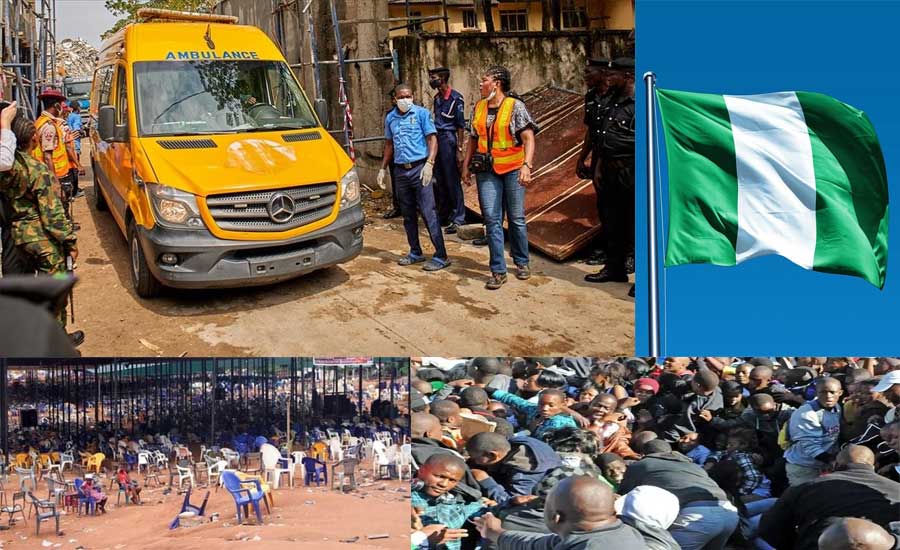 At least 31 people have been killed during a stampede at a church charity event in southern Nigeria’s Port Harcourt city, according to the police.

Hundreds of people who had turned up to receive food at the event early on Saturday broke through a gate, causing the stampede, Grace Iringe-Koko, police spokesperson for Rivers state, of which Port Harcourt is the capital, said.