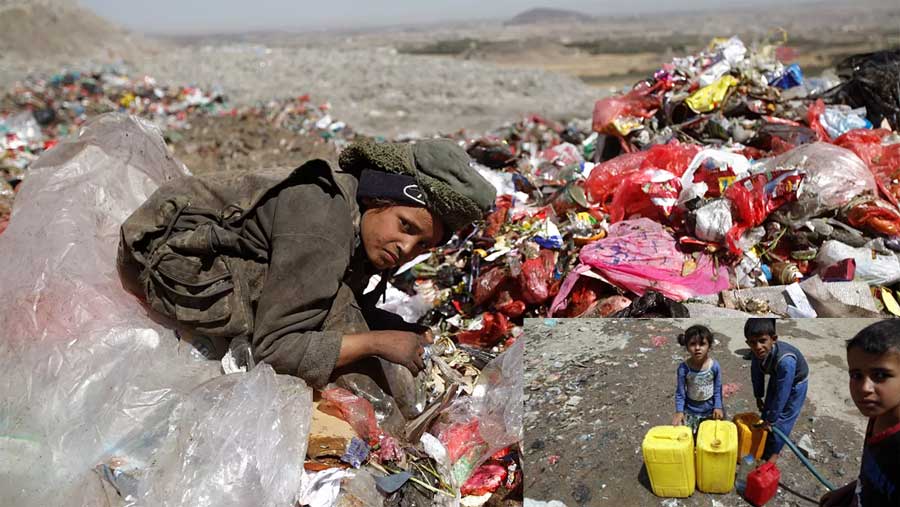 The Yemeni Ministry of Water and Environment has warned about drinking water pollution in the country’s strategic coastal province of Hudaydah, raising alarms about the serious health hazards derived from repeated exposure to traces of heavy metals, including lead, mercury, and arsenic.

During a press conference held in the Yemeni capital city of Sana’a on Sunday afternoon, the ministry elaborated on the adverse consequences of the tight Saudi-led blockade on the water and environment sectors of Yemen.

He emphasized that the Saudi-led military coalition has destroyed more than 2,995 water facilities, including dams, barriers, pumps, reservoirs, and irrigation systems and networks, since 2015.