Driver rams into Native American parade in US city 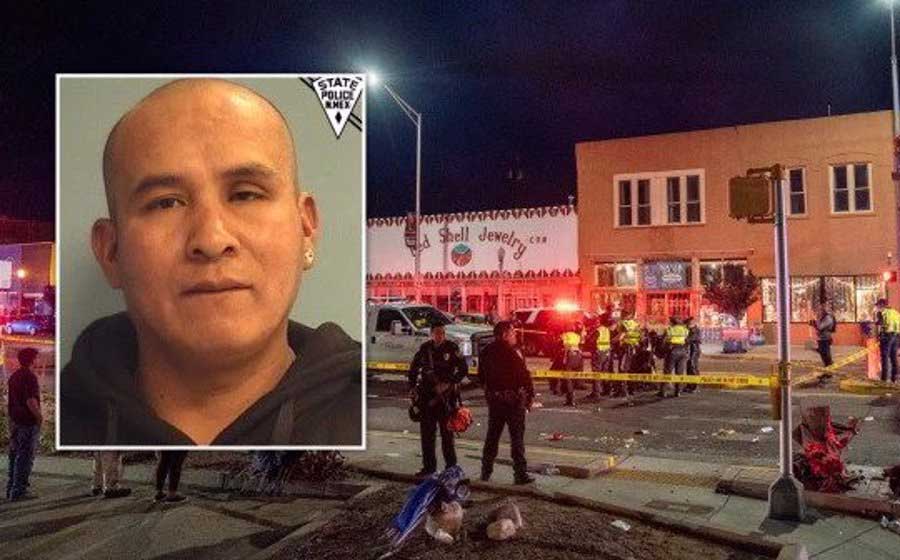 A New Mexico man driving under the influence has rammed into a parade celebrating Native American culture in the western part of the US state, leaving at least 15 people injured.

Media reports said Jeff Irving drove his SUV through the parade route in downtown Gallup on Thursday shortly after the commencement of the nighttime ceremony, which served as the kick-off event for the 10-day Gallup Intertribal Ceremonial Centennial Celebration.