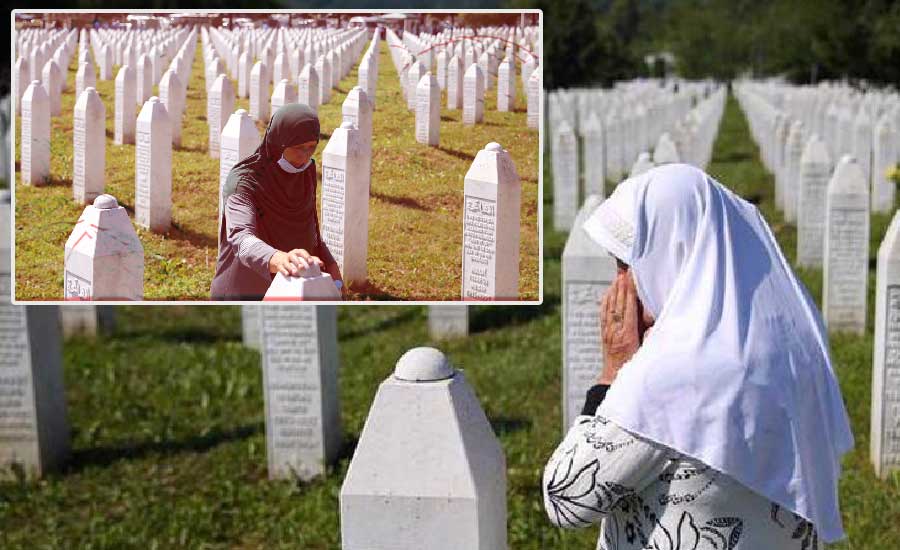 The Dutch government has formally apologized to hundreds of former soldiers who were sent to defend the Bosnian enclave of Srebrenica, rubbing salt into the wound of Muslims in Europe.

Despite sharp criticism directed at the Dutch soldiers over their shortcomings and association with criminals in the Bosnian war, Dutch prime minister Mark Rutter tendered an apology to the veterans, depicting their mission in Bosnia as “impossible”.