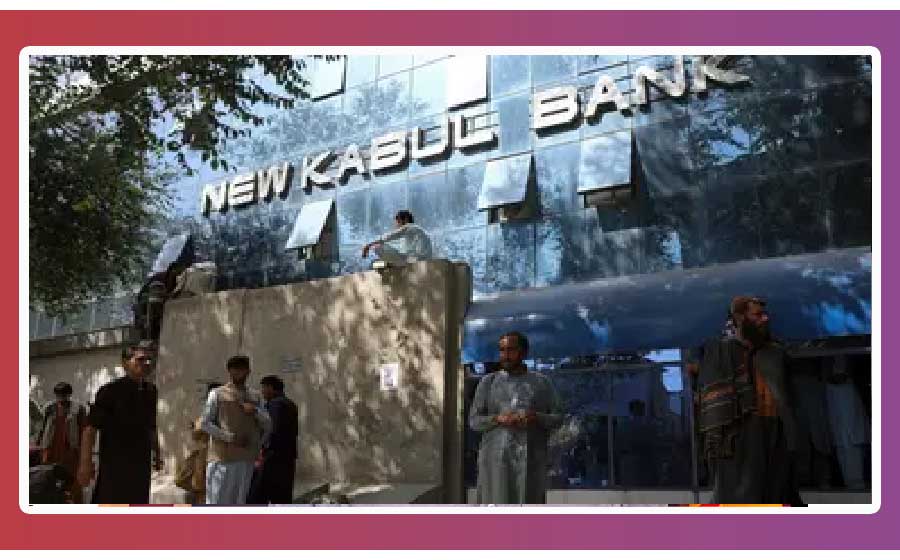 More than 70 economists and experts, many based in the United States, but also in Germany, India, the United Kingdom, and elsewhere, sent a letter to Biden on Wednesday, urging him to return the $7 billion in Afghan Central Bank assets to Da Afghanistan Bank (DAB), The AP reported.

The US has seized the sum out of more than $9 billion in frozen Afghan assets since the Taliban came to power almost one year ago.

“We are deeply concerned by the compounding economic and humanitarian catastrophes unfolding in Afghanistan, and, in particular, by the role of US policy in driving them,” wrote the signatories.