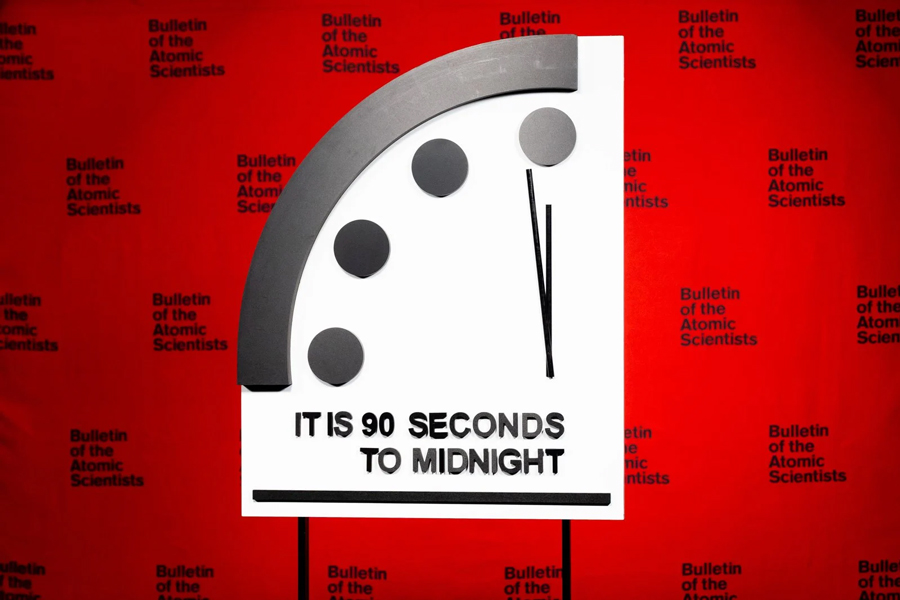 TWITTER AND YOUTUBE censored a report critical of Indian Prime Minister Narendra Modi in coordination with the government of India. Officials called for the Big Tech companies to take action against a BBC documentary exploring Modi’s role in a genocidal 2002 massacre in the Indian state of Gujarat, which the officials deemed a “propaganda piece.”

In a series of posts, Kanchan Gupta, senior adviser at the Indian government’s Ministry of Information and Broadcasting, denounced the BBC documentary as “hostile propaganda and anti-India garbage.” He said that both Twitter and YouTube had been ordered block links to the film, before adding that the platforms “have complied with the directions.” Gupta’s statements coincided with posts from Twitter users in India who claimed to have shared links to the documentary but whose posts were later removed and replaced with a legal notice.