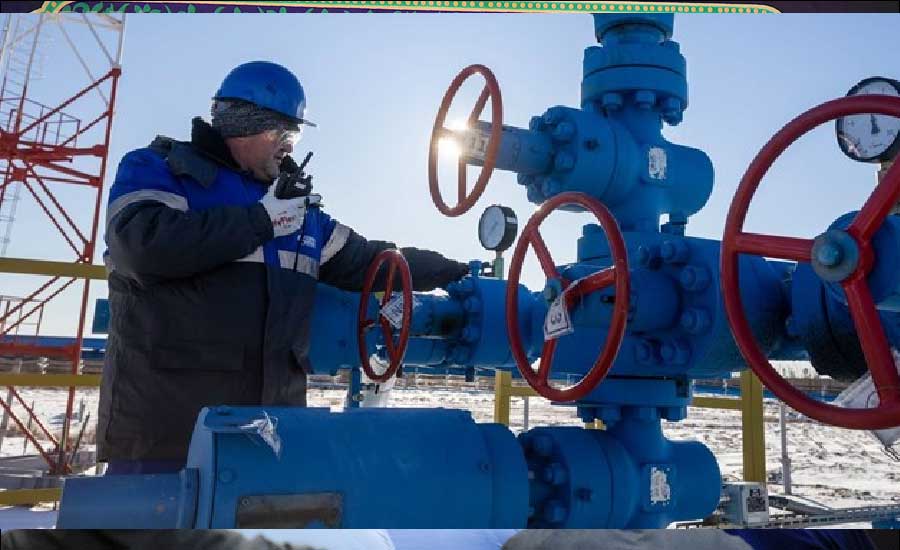 The media said that the EU has shown a united front since Russia launched its special military operation in Ukraine, but rapidly rising inflation, a cost-of-living crisis and the real prospect of energy rationing have created a rift among European leaders.

According to the newspaper, there are some signs that unity among European countries on the energy issue does not look as strong as it could be and could collapse under the pressure of consumers.

Previous Post
International exhibition on Halal industry in Nigeria
Next Post
US Citizens are Struggling for what?